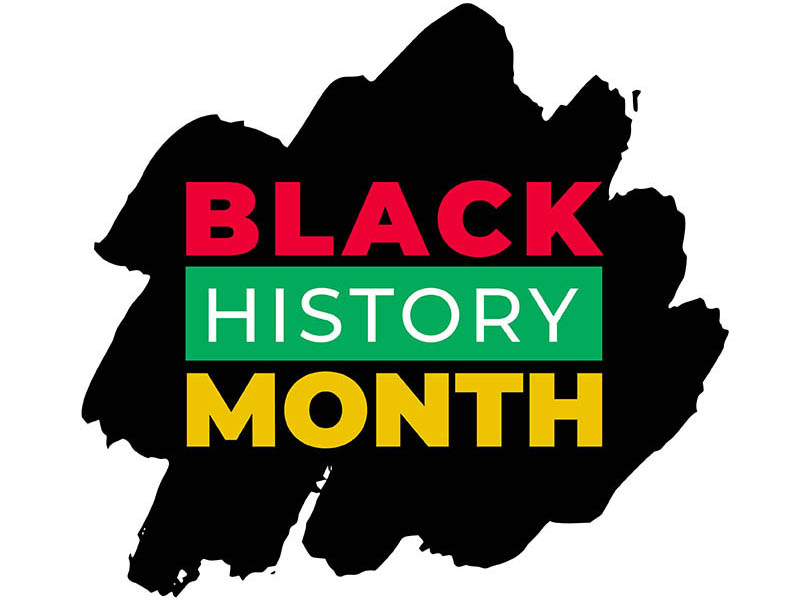 October is Black History Month in the United Kingdom and we have taken the decision to use this opportunity to put a focus on D&I initiatives as well as some of the struggles of the past and the present. Whilst progress can often take time to irradicate inequality and injustice, the time to commit to action is now. The fact that some aspects of progress have taken close to a hundred years to take place does not take anything away from the need for urgent developments in the world of startups and scaleups.

The benefits of diversity and inclusion have been well documented, by the likes of Bain and McKinsey. The evidence is that black founders tend to hire and build out more diverse teams. According to the Black Report within these companies, 75% of staff identify as a person of color, which is three times more than the industry baseline. It comes as no surprise to see that Black-owned businesses generate revenue at a 77% success rate, and this is a population including many early stage businesses. Essentially the measures of success for black-owned businesses are strong compared to any available benchmarks. However, institutional funding appears to be less available to this group.

One of the reasons could be the fact that 88% of the founders self-funded at least a part of their ventures. Many Black-owned businesses end up facing a greater risk of failure due to this lack of funding, they’re forced to take out less advantageous loans as a result. Only 23% of Black founders received a grant for their early-stage start-up, with an average grant of £76.2k. While businesses seem to receive more funding from angel investors, it is still only 28% of black founders who received funding from angels, although this is still 6% more than funding received from VCs. Knowing all these facts, that diverse teams tend to do better, it is saddening that VCs, and other institutional investors, historically have not put more faith into Black-owned businesses.

However, against the backdrop of these longstanding prejudices, there are some amazing stories of black entrepreneurs building incredible businesses throughout history and still many decades later, inspiration can be gleaned from their achievements. To celebrate Black History month we’ve chosen to shine a spotlight on the remarkable career of Maggie Lena Walker.

Maggie L Walker became the first woman to own a bank in the United States when she chartered St Luke Penny Savings Bank in 1903. She had been born in 1864, a daughter to enslaved parents, and had worked from a young age after her father was killed. When Walker was 14, she joined the Independent Order of St. Luke’s, a Black American benevolent organization that helped the sick and elderly in Richmond, Virginia. She quickly reached the top of the Order’s management and in 1902, she began publishing the organization’s newspaper, The St Luke Herald. She encouraged African Americans in Richmond to maximise their economic power by establishing their own institutions and becoming less dependent on businesses owned by white Americans.

In founding St Lukes’s Bank she established principles for economic enhancement that she championed through her public speaking and the values by which the Bank operated. She encouraged her customers to see the value of focusing on reinvesting their expenditure into local, black-owned businesses. Having already built a strong background in community organizations supporting the sick and elderly she went on to bring financial education to the poor focusing particularly on children.

That organisation distributed piggy banks to the children encouraging them to collect coins and used those learnings to draw these young black customers to St Luke’s Bank. By 1927 she had developed and launched a bond product that customers took out for their long-term savings and configured the resultant funds into a long-term loan exclusively for black americans to use for college courses or vocational training. Walker was pushing the boundaries of what had ever been achieved in US banking. This was a centennial ago and she was driving innovation at a rate that would impress even well-funded modern-day fintechs.

Of course, we must acknowledge the degree to which the odds were against this incredible success. During this time black US citizens were delegated to second-class citizenship. Denied rights in all aspects of life: education, employment, politics, and business. Walker’s bank, along with other black-owned businesses, provided spaces to conduct business away from the racism and harsh treatment often found in white-owned businesses at the time.

Her legacy lives on well into this century. St Luke’s went on to survive the Great Depression and her Bank was successfully merged with other community-centric financial institutions many years after Walkers’ death. It continued as part of Consolidated Bank and Trust as a black-run, independently-owned bank, till 2005 when it was purchased by Abigail Adams National Bank.

In light of this remarkable story and reflecting on the present day, it serves as a reminder to reflect on the official photograph of the Board Walker assembled for her Bank.

Our members at Startup CFO rub shoulders with some of the world’s leaders investors, partnering with them to develop ground-breaking businesses at scale. And yet we’d be hard put to find a leading investor that had funded a business with a Board resembling that headed up by Walker. Sometimes a single image can say more than a thousand words, and those words could only highlight how little progress has been made in funding black leadership teams.

Maggie L Walker was an astonishing leader who succeeded against the odds. Whilst focusing on her business achievements we should not omit her wider social causes that she championed successfully. She fought arduously for women’s rights. For much of her life, Walker served as board member for the Virginia Industrial School for Girls in addition to her community trust work, her work offering financial education to children as well as her incredible innovations in financial services.

If you’ve found our Black History Month post engaging please have a look at our recommended initiative to promote diversity All In. https://www.allin.works/ We all know ‘what gets measured gets managed’ and it’s these steps within our companies to understand the impact of bias and injustice in the world of startups and scale that can make a huge difference to the entrepreneurs and executive teams of the future. If you proceed to join All In you’ll be in good company with many Startup CFO companies already supporting this initiative.

Thank you to the National Park Service, Maggie L. Walker National Historic Site (3215 East Broad Street, Richmond, VA 23223) for letting us use the images in this article.

If you ever find yourself in this part of the world, in Virginia, please pay a visit to Maggie L. Walker National Historic Site. 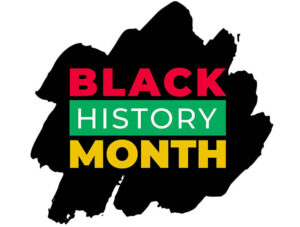 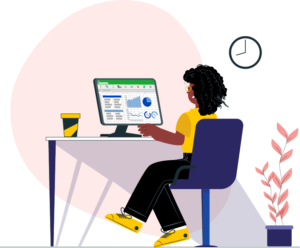 Let’s Get in Touch